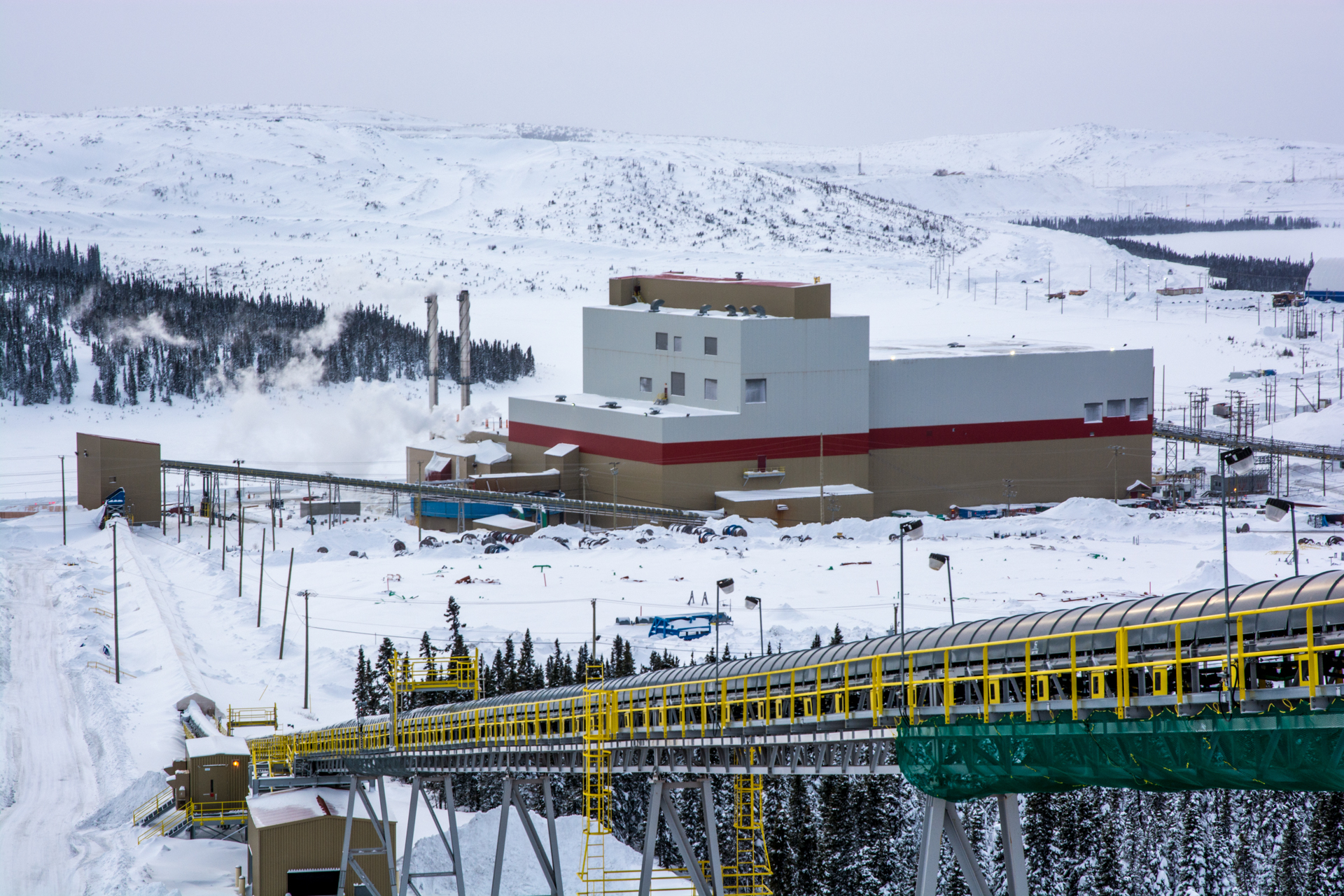 On April 11, 2016, Champion Iron officially became the new owner of the Bloom Lake Mine facilities, acquired from Cliffs Natural Resources for $10.5 million.

The Bloom Lake Mine facilities include a railway that ensures transport of the high-quality iron concentrate to a loading port in Sept-Îles, Québec.

Quebec Iron Ore also has 29 residences, two hotels that can house up to 700 fly-in/fly-out workers, and a high-end entertainment centre with a cafeteria that can serve 600 people.

Significant investments and structural changes were completed prior to the successful recommissioning of the project in February 2018 including: a new 3.5-kilometre conveyor connecting the mine and plant, an upgrade to the concentrator plan, and access to a new multi-user berth at Pointe-Noire. To date, nearly US$4 billion have been invested in the Bloom Lake Mine complex.

Following the release of the Phase I Feasibility Study in February 2017, the Champion Iron team successfully recommissioned the project on time and on budget in February 2018. With a proven track record and a growing global customer base, Champion Iron is well positioned to consider the completion of the Phase II expansion project as detailed in the Feasibility Study released in June 2019, which proposes the doubling of the nameplate capacity at Bloom Lake to 15 Mtpa.

Along with this track record, access to infrastructure, a long mine life, quality reserves with low contaminants and aligned communities and partners, Bloom Lake is rapidly becoming one of the major long-term iron mines in the Nord-du-Québec region.